So that was surprising. I did not expect to love this series to be completely honest.

I love fantasy. Whether it’s a book, a TV series, movies, or whatever – I eat them up – but The Witcher was never in my radar until I saw the trailer with fucking Henry Cavill, clad in all black with elvish white hair; Damn. How can you resist watching that?

So yeah. I watched this after the hype has gone down a bit because that’s just how I am. I tend to not like watching stuff that are so hyped up, because sometimes I fear I will get pressured into liking it because everyone does.

So anyways, like I said, I finally watched it.

This was how I looked like after the first episode.

This was how I looked like after watching the rest of the episodes.

Yep. I was pretty surprised. It was so good!

• Let me get it out of the way, fucking Henry Cavill as Geralt is perfect casting. He embodies this role to a T. I think I saw him as Superman quite a few times already for me to associate him with said hero, but man, did I not think of Superman as I was watching him here. Superman who? Henry is Geralt. Period. I don’t think they could have cast anyone else better for the role.

Let’s also take some time to appreciate this…

• A common complaint from the audience was the non-linear way of how they told the story. Some would even go to say that they had a hard time following the story because they couldn’t tell which period one of the characters were at a certain period during the episodes. I could see how some people would find this jarring – I thought it was brilliant though. I have no clue about the source material because I haven’t read the books nor played the games; however, it has been explained to me that the first season was based on the first 2 books in the series under the same name. The showrunners had to find a way to introduce the other major players in the story that does not appear until later in the book series. Hence, why they opted to do this non-conventional route of telling Geralt’s story. And I loved it so much!

• In relation to the bullet before this, I loved how even after all the time jumps and all, you do get to see how everything ties up together, and you’d be like… oh shit. Yeah. Yeah that was awesome. The only downside to this is you’d get to appreciate these things only if you continue watching the series. You don’t get into the real meat of the story until, probably, the 3rd or 4th episode I think. So if you really want to enjoy this series, you have to watch it from start to finish.

• The showrunners didn’t assume the audience is stupid by throwing in a bazillion of exposition scenes. There were a few but then everything else is up to the viewer to piece all the tiny nuggets the writer of the show left for you to figure out. This season is like one big puzzle, you’ll only get to appreciate it once you put all the pieces together until you get the big picture.

• YENNEFER. She is amazing. I’d have to say that majority of the time, I was waiting for her story instead of Geralt’s. I don’t know what it is but Yennefer is everything. Out of all three characters, she has the most interesting backstory and storyline. They did focus a lot more on showing us how she became who she is and her transformation is both beautiful and sad. Kudos to the actress, Anya Chalotra, for doing an outstanding job embodying this character.

• The world in which this story is set is pretty interesting. Although, they didn’t show us too much of it, we do get a glimpse of its inhabitants, its politics, the creatures that this world have (we saw Geralt kill a few of them), its culture. We saw quite a bit to keep a fantasy reader/fan interested in knowing more about it. I definitely am.

• The relationship between characters is endearing. I would like to mention which ones but it might come as spoilers so I’d rather not say anything. But there are relationships here that work really well for me.

• Jeskier. He is adorable. Please refer to gif above.

• Behind every event that happened was a lesson that can be applied to everyday life.

• There were amazing fight scenes. One i particularly like is between Renfri and Geralt.

• It didn’t steer clear of violence and nudity. There were blood and a lot of naked ladies. Haha.

• There were moments of levity that I did not expect. One specific scene i found extremely funny was when Geralt was fighting this goat-like person (couldn’t remember the name at the top of my head) and they were throwing insults that ended with the goat person saying:

“Did your mother fuck a snowman?”

I almost died laughing my ass off.

There’s only a few things I didn’t like to be honest. Some of which are some nitpicks.

• The CGI was not always great. There were scenes that looked amazing but when it comes to some of the creatures that Geralt is fighting with, they don’t always look as great. One specific that I found very CGI-ish is a fight between Yennefer and an assassin. It looked so bad.

• There is a character here in episode 1 named Renfri. Before the end of that episode she mentioned “The girl in the forest” to Geralt. I never really got how she knew about it. I don’t think that part was ever really explained how she knew about this girl and what her relation was to her (if there was)

• There wasn’t enough Geralt in my opinion. Out of all the three characters that the story revolves with, Yennefer had the most complete arc. We didn’t get to know a lot about Geralt until episode 7 or 8 I think which was unfortunate. There was foreshadowing that we might get more of him and his backstory in later seasons.

• Aside from Geralt and Yennefer, we are also following Princess Ciri of Cintra. Her storyline is the weakest among the three. I didn’t find myself waiting to know what happens to her. There was just a lot of running around and hiding with her. We do get to see a tiny bit about her parents but nothing that would offer us more that I might find interesting.

There wasn’t really anything that I completed hated about this so all that’s a good thing.

Overall, I thought this is a good start for for The Witcher. It has a mix of everything: an amazing fantasy world, likeable characters, interesting plot, a budding romance, mystery and intrigue, political drama and so much more.

I would highly recommend watching this. If you do decide to watch it and you find it a bit meh, just continue watching. Believe me, the payoff is so damn good.

SYNOPSIS:
The witcher Geralt, a mutated monster hunter, struggles to find his place in a world where people often prove more wicked than beasts

How about you guys? Have you watched Netflix’s The Witcher? What were your thoughts? 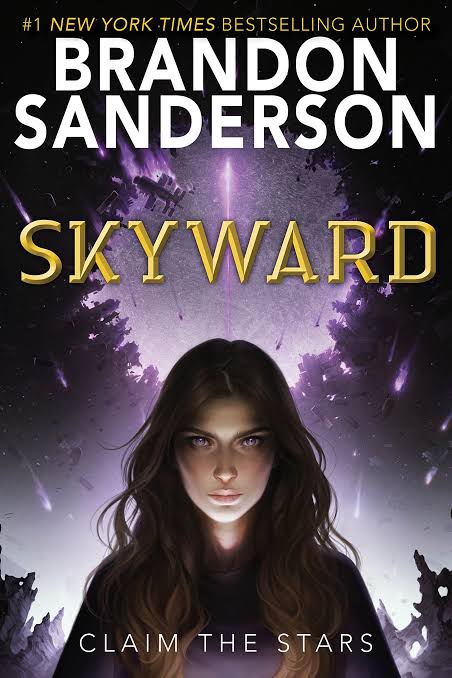 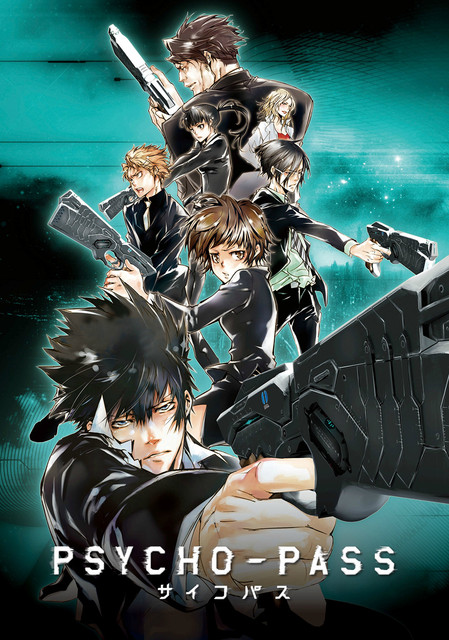